Heavy Blues Rock, that’s the reunion of classic Hard Rock and classic Blues, which foundation was gradually laid by the Great Musicians, such as Jimi Hendrix… Led Zeppelin… Rory Gallagher… Cream… The baton was passed from a worthy guitarist to another worthy guitarist; their army was growing, was becoming stronger and wider, turning the Heavy Blues Rock into Lump… Monolith… Reinforced Concrete!

The band was usually composed of the classical Blues Rock Trio, guitar + rhythm section (bass and percussion); however, less often quartets and even quintets appeared. As a rule, the leader in Blues Rock is a guitar player (and the vocalist); less often he could be the bass guitar player or the drummer.

The sound is heavy, voluminous, viscous and dense… And it sometimes seems that you can even touch it with your hands.

I would like to add to this list also the heavy rock and roll bands that make their cute drawing and drive charm to the blues and rock series! They are Bonafide, Rhino Bucket, Rebel Pride, Snew, Sideburn, Mezcaleros, Hardbone, Boogie Stuff and others. 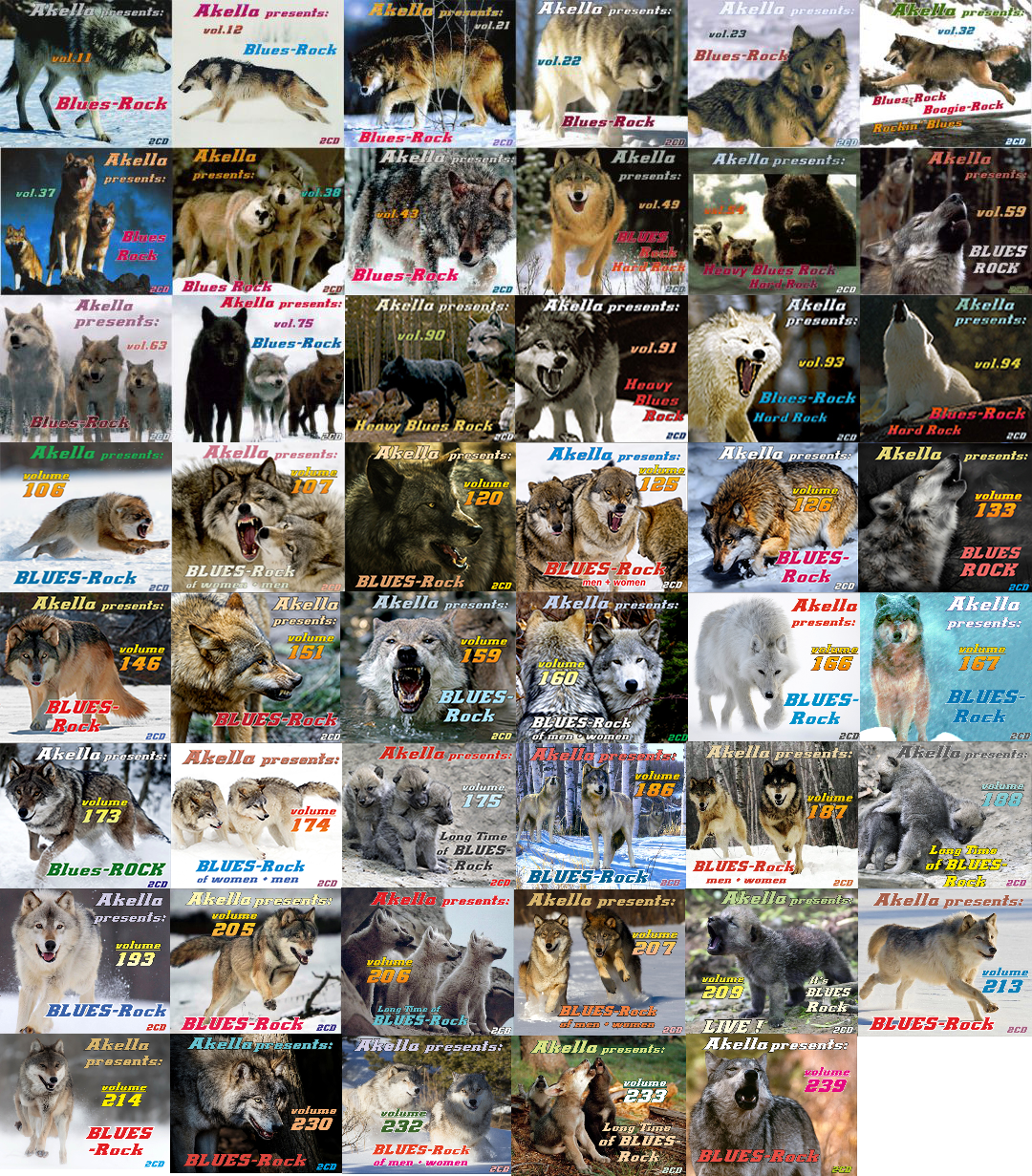