Blues Rock is divided into two major camps: Rockin’ Blues and Heavy Blues Rock; it should be noted that as the Heavy Blues Rock term appeared relatively recently, the Akella Presents Blues Rock albums were designated without adding the word Heavy.

Rockin’ Blues, this trend appeared in the course of the Modern Electric Blues evolution, when a certain number of musicians specializing in electrical rock irresistibly decided to rough the sound, add the drive of Boogie and Pub Rock, and accompany all this mixture with brutal vocals! The peak of interest in Rockin’ Blues burst in the 90s, when there appeared in Russia the Good Whiskey Blues (limited edition) series! And that is the Music! And that is the drive! And that is the thrill! These performers’ albums series were methodically and stubbornly hunted for; however, the albums were recorded, as a rule, at the small independent companies; and it was practically impossible to find these albums, although something was leaking (not without the help of my friends)… Many performers of this genre maneuver within the borders of Electrical and Heavy music, that is why, when going to Akella, you may find them here or there, nicely decorating the overall picture of Blues music presented in the albums of this project! 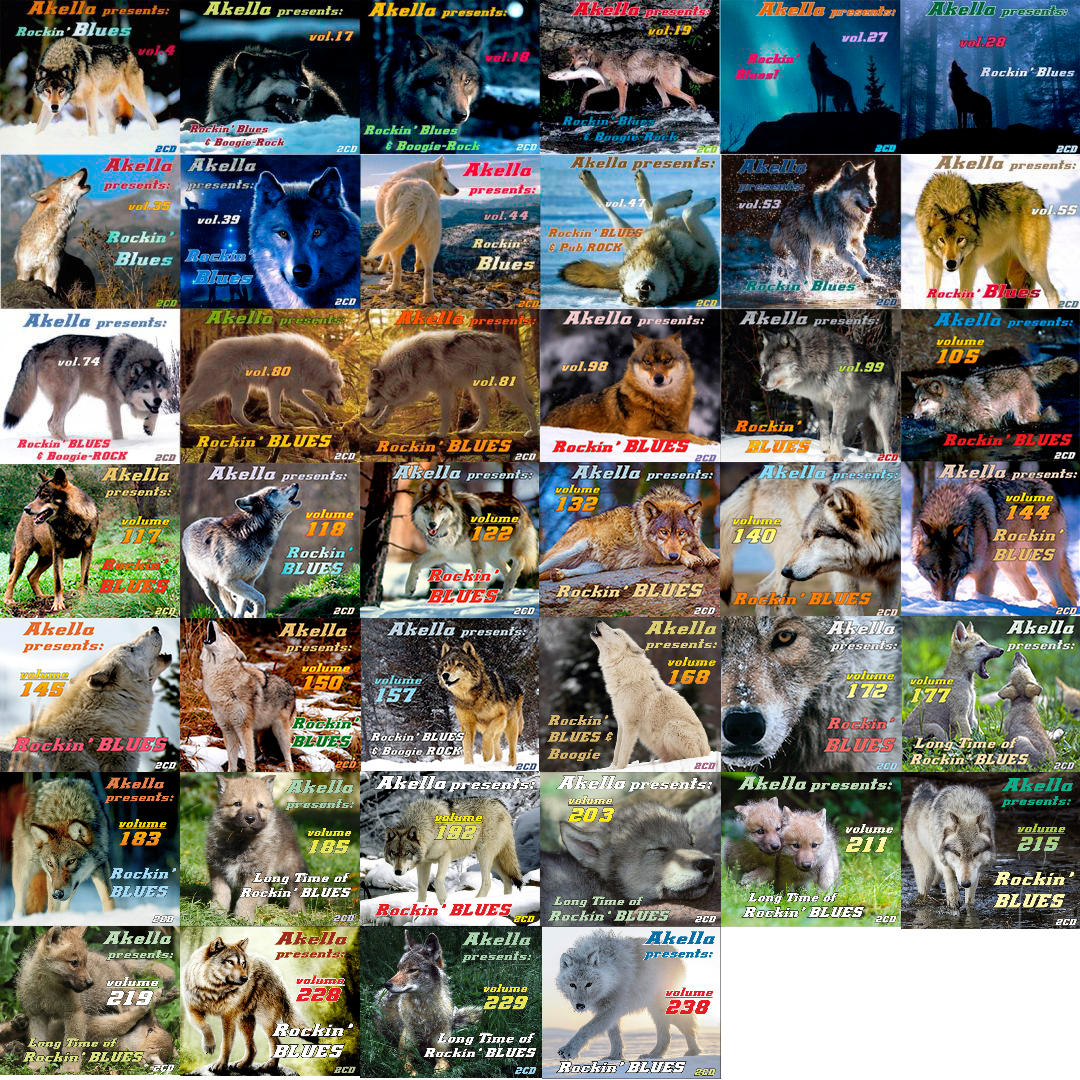